Part of this year campaign will be fought online, mainly through social media and short video clips of endorsements and messages to voters as Surrey is not yet large enough to have such videos broadcasted on local TV stations. So far two mayoral candidates released their videos but one of them stands out more than others. 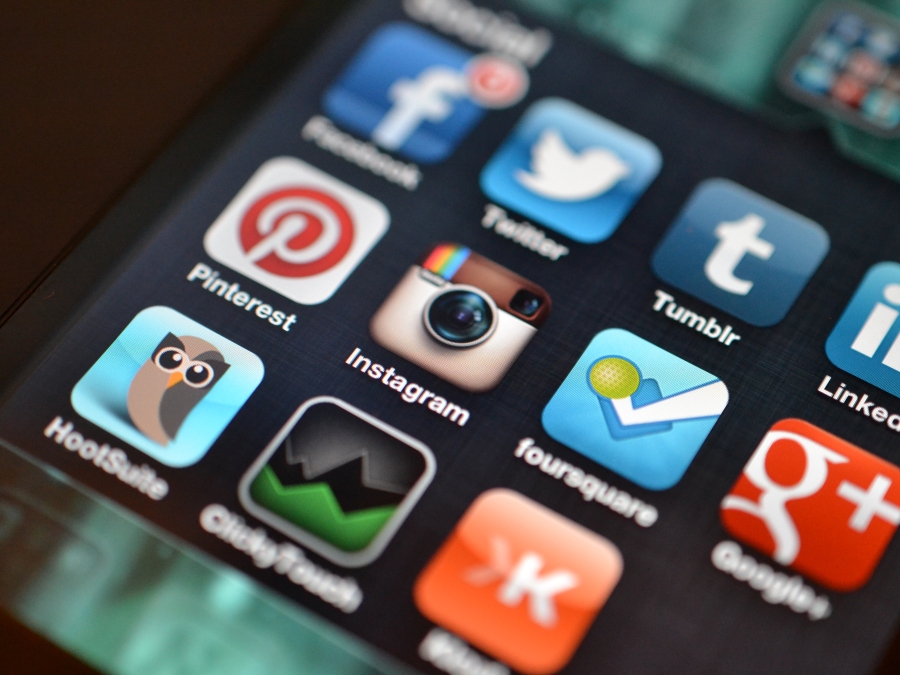 When politician or political party goes out with videos like these your key goal is to represent wide and colorful support to your agenda and candidate. Local actors, activists, singers, athletes, former politicians, in Surrey’s case successful immigrants would be the perfect choice to present you or your party to the public and those who would potential lend you vote of support on November 15th. Graphical presentation is important as much as vocal presentation due to current trends of visualization.

Surrey’s leading coalition and the team which is at the moment lead by outgoing Mayor Dianne Watts released on Saturday their first video in support to mayoral candidate Linda Hepner. This short clip majority of people in Surrey more than stunned and first reactions are far from positive.

In this fairly long clip public and voters are presented to views of Hepner’s team members and thier current leader Dianne Watts. All of them are more than favorable to Hepner painting a very rosy picture of Hepner as the best candidate for Mayor of Surrey. Endorsements by her team member are good sign for coalition and their message to public that only team can lead this City into the future.

What is troubling to many is that there’s no even one community representative nor someone outside Surrey First team to endorse Hepner for Mayor. Only possible and strongest message coming from this video is that either candidate in question or party/coalition in question does not have support from those who will decide their future in November. Also shows significant change in behavior in public over the last three years, because on the last elections public/community representatives would fight to be featured in Surrey First video and to endorse Mayoral candidate in that time Dianne Watts.

One missing element in this video, which was later somehow fixed is Surrey First and particularly Linda Hepner views on how to fight crime and solve current public safety situation. Hepner and her team released press release which is suppose to explain to the citizens what is their plan just day ahead of planned rally in Newton which is aimed to turn attention towards crime once again following Serena Vermeersch murder.

It is worth to point out that Hepner’s opponent Barinder Rasode did released some endorsement videos featuring some of community activists, associations representatives, local business owners and former Mayor of Surrey Bob Bose. On the other side former Mayor and mayoral candidate Doug McCallum, as per his Safe Surrey Coalition web site, does not have YouTube channel nor any endorsement videos public so far.